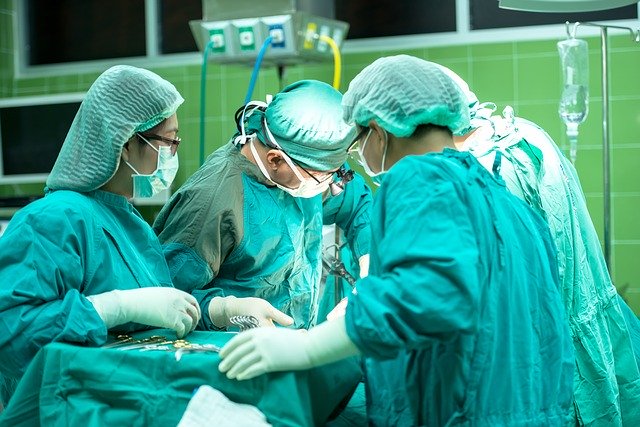 While it may be common to think faster than you can speak or write, good handwriting can be a challenge for the best physicians. Likewise, it is easy to make entries in electronic medical records (EMR’s), especially during busy periods.

To appreciate the importance of legible handwriting and complete recordkeeping requires a physician to change gears and think slowly and methodically, just for a moment, wearing the hat of a lawyer instead of a physician. If a patient makes a complaint and files a medical malpractice case, the physician’s notes, written and electronic, are evidence of what was done or was not done during patient care.

Why it is Difficult for Physicians to Slow Down: Reflexive Training

Doctors appreciate and understand the importance of taking complete notes but it is simply not the way they are trained, and many may concur. Medical school and the rigors of a four-year residency program are not about medical records, they are about developing reflexes and red alert signals to identify medical problems and save lives by acting quickly.

The problem, however, is that when asked, many doctors are not able to understand their own handwriting when going back to review files. When a patient’s medical records are reviewed, the physician’s bad handwriting and recordkeeping can become its own serious issue.

Illegible handwriting and other prescription errors on prescriptions at National District Hospital, Bloemfontein

Meanwhile, dictation software has come a long way in helping busy doctors create notes and patient records they may later review for accuracy.

Despite the excuses and doctor handwriting jokes, Courts of law need to measure the evidence and creditability of written and testimony statements as evidence proving what did or did not happen.

One doctor wrote about physician handwriting and recordkeeping on a popular site, KevinMD.com, about rewriting his notes and discovering errors. “I rewrote my notes, and while doing so, it struck my mind how I missed the old review of medications.[i]”

Medical mistakes and medical neglect are significant causes of injury and death. Whether an injured patient or the family of the deceased has a worthy claim for medical malpractice depends on several factors.

In Illinois, medical malpractice occurs when a doctor, healthcare professional, or the hospital/organization breaches the standard of care when treating a patient when that breach of care is the cause of the patient’s death or injury.

The standard of care a doctor owes to a patient is different from place to place. What is the generally accepted standard of care practiced in the City of Chicago and suburbs, where highly trained and specialized doctors and staff are employed, may be a different standard of care from a downstate hospital with general practitioners.

When a patient suffers an injury, loss or similar damages due to medical mistakes or errors, and seeks to sue for medical malpractice, the medical records are important evidence. The medical records show the course of treatment and patient service. Those records are reviewed to prove that the doctor did or did not perform their care within the accepted standard of care.

When lawyers argue to prosecute or defend medical malpractice claims, the medical records can show missing entries or information that might lead to serious disagreements among medical professionals as to whether the standard of care was met.

Physician handwriting and recordkeeping become very important when those records are used to recreate what happened and why. Failing to make complete records is just as damaging as keeping records that are not legible for later reference. When a physician adopts best medical recordkeeping practices they increase their credibility when reflecting back on patient service and procedures.

Physician Handwriting and Recordkeeping: Doctors Relying on Other Doctors

There are many specialists in the medical field and the advances in electronic health recordkeeping allow one doctor to review the treatment and medical history noted by others. Incomplete or inaccurate records could be relied on by another doctor and could lead to patient injury, misdiagnosis, and more medical problems.

Chicago IDFPR and Medical Malpractice Attorney Michael V. Favia represents both doctors and injured patients in medical malpractice cases, and the experience of representing both sides of these complex cases makes Favia a reliable attorney to get the right results.

Attorney Favia strongly recommends all recordkeeping doctors and healthcare professionals have a third-party consultant or attorney work with them on best practices in physician handwriting and recordkeeping to reduce the risk of medical error and mistake.